The Statehouse summit on infrastructure

The Kenya government is carrying out major transformations in regards to infrastructure. I had the privilege of visiting the Kenya Ports Authority(Mombasa Port). I could tell that our economy will benefit massively from the ongoing projects. Our guide was Hajj Masemo, the principal corporate communication officer at the Mombasa Port. 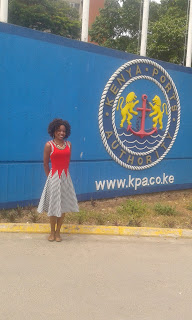 Our first site was a ship called the Jolly Diamante. This is a roll on roll off ship(RORO). The ship has many floors inside it that allows lorries that carry containers to move in and out for storage. It also has cranes that assists in loading the containers. 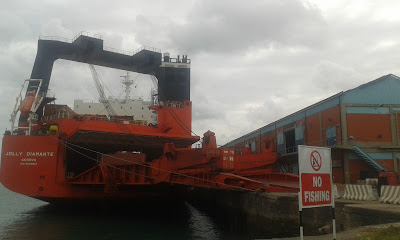 In April 2014, the deputy president, H.E. William Ruto commissioned Yard five. The yard is used to store containers that carry general goods. The yard also has lorries that help in movement of the containers together with the large crane. 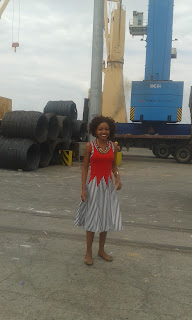 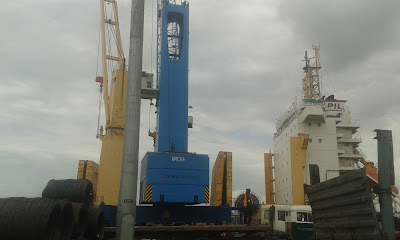 The addition of Berth 19 in August 2013 was a major boost to the port. There was the construction of 240 meters of quay length and three cranes were put up. The berth is 13.5 meters deep. 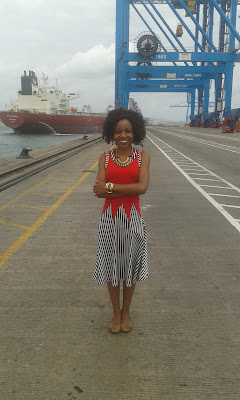 There is an ongoing project called the Mombasa Port Development Project that seeks to provide an additional quay length of 900 meters. It will be 15 meters deep. It will comprise of new berths. The project has been divided into three phases with berth 20 and 21 complete. The construction of berth 22 and 23 will start next year.
The extension will provide a system in which ships of 8000 Total Equivalent Units will be used. Each container will be 20 Total Equivalent Units up from the current 10(teu)
Modern ships are now bigger. Our country was facing the challenge of accommodating them due to  restrictions because the port was not deep enough but this will be sorted out as a result of the project. The bigger ships will allow large containers to be carried hence saving on costs such as insurance and tax(economies of scale).
The Kipevu Oil Terminal will be relocated to the old terminal to a place where four ships at a time can be handled. This will definitely increase the flow of oil especially with the latest discovery of the resource in our country. 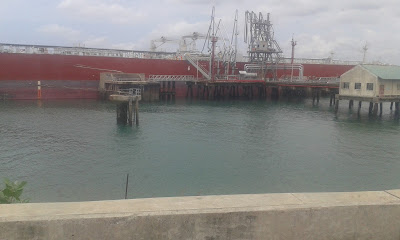 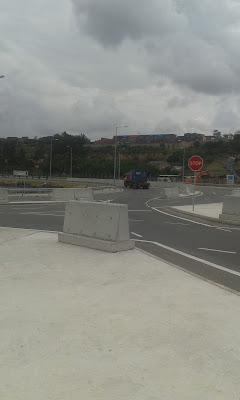 The Standard Gauge Railway is also within the port. There have been complaints of traffic congestion on Kenyan roads due to the lorries that carry cargo out of the country to other countries such as Uganda. This railway will definitely eradicate this problem that results into wastage of time and losses in the economy. 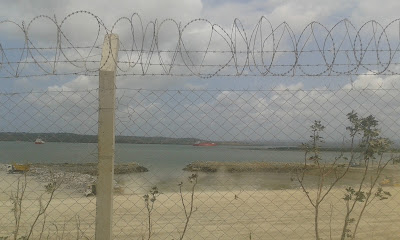 It is important to note that the Kenya Trade Network which is the custodian of the Kenya National Single Window has developed a process for documentation of cargo. The Kilindini Waterfront Terminal Operation System is used to plan the yard, ship and for traffic management to avoid delay. The Systems Application Product has a module for financial management and to facilitate online payment.
Collection of goods has become simpler. Once you pay through an accredited bank such as the National Bank of Kenya, the payment immediately reflects in the online system. You then nominate a lorry to pick up your cargo. It then comes for you and you are given a gate pass which enables you to access your goods. The average shortest time it takes for access is four days.
To curb any incidences of insecurity, the port is integrated with a security system from Korea and therefore the port is monitored at all times.

A new road will be constructed so that the port is connected to a Special Economic Zone called the Dongo Kundu Freeport. It will be done on 3000 acre piece of land.

H.E. Uhuru Kenyatta noted with concern during the State House Summit on Infrastructure that there are many cases of corruption in the port (watch here https://www.youtube.com/watch?v=iwjsDA34cS8 ). He urged everyone to be responsible enough to handle their cargo with integrity. 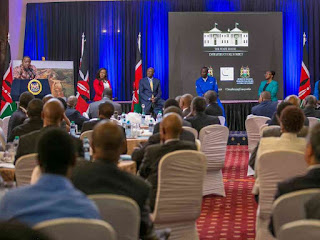 My verdict is that the project is important. My experience at the port was an eye opener to the major developments in our country that will lead to the fulfillment of Vision 2030. The future is definitely bright. 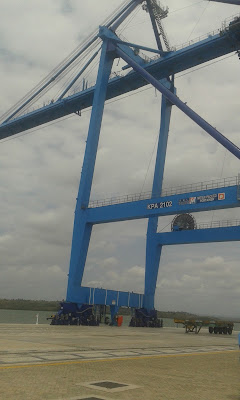 How it went down 🙈🙌#NyerereFellowship ...

We cannot let the momentum of the #TransformingEducation Summit go to waste.

On #EducationDay let’s recommit to investing in the generation that will build the future we want!

#Repost @unescoyouthkenya with @use.repost
・・・
Unesco Youth Forum Kenya 🇰🇪 in collaboration with YouLead Africa tends to celebrate International Day of Education in unique way by bringing best speakers to share experience in the field of education and explain more on this year theme.

I was freaking out 😱🫣😂 #NyerereFellowship ...

As we celebrate #EducationDay, please tune in for my chat with @Cynthia_Oprah about the importance of investing in education to build stronger economies and more stable societies.

#RaiseYourHand to build a future that all children deserve

Nothing to add to that.