‘My best advice to entrepreneurs is this: Forget about making mistakes, just do it,’ Ajaero Tony Martins.

Kamal Budhabatti came to Kenya several years ago and started Craft Silicon under difficult circumstances. An opportunity came up when a bank needed to develop a software and he took it because he had the skills to develop it. By then he had another job. Unfortunately, things did not turn out well. His boss discovered he was doing something else and fired him. He was called to the office, told to sit in the corner and was criticized for his activity outside the office. His boss made sure that he later packed his things and got into a flight back to India later on.

Despite the unfortunate turn of events, Kamal says it was a good thing because he knew he had to work harder as he did not want the rest of his family to have the perception that he had failed. ‘In India, when you travel abroad, the whole family gives you a ceremony to bid you farewell at the airport,’ he says. Therefore, he knew he had no choice but to come back to Kenya. He talked to his sister about the situation and she helped him to come back. He went through a lot of financial constraints in Kenya and even lacked rent.

As he was still working on his project for the bank and was living in Westlands, he had to walk to town to make presentations. In case another presentation was needed later in the afternoon, he would pass time at Uhuru Park until then. Good fortune eventually came when he was done with the software which was to be used to clear cheques. It was around 2007.

The name Craft Silicon came up when the bank needed a company to pay for the work. ‘I just scratched my head and said the first thing on my mind. I called my company Silicon Craft but when I went to register there was another company with a similar name. I then interchanged the words and that is how Craft Silicon was born.’

The company originally developed with the concept of making software for banks but now they even develop software for mobile banking and payment software. The technology depends on the needs of the Banks or clients. They have expanded to selling their technology to 45 countries in Africa. They have an office in Kenya, Uganda, India, Tanzania and are now opening up in Ghana.

Despite the poor Intellectual Property Laws in Africa, it is hard to make money from stealing their technology because Craft Silicon is already a brand in itself. They have worked with many players in the financial sector such as Safaricom. They have competition with various providers depending on fields such as mobile banking and internet banking. 99% of the staff is Kenyan and hence this is providing employment for many young people in the country.

Corporate Social Responsibility is done through the Craft Silicon Foundation. They have a bus with fitted computers, a solar panel and internet. This bus goes to areas such as Kangemi, Muthurwa and Kibera to provide IT skills to youth for free.

One of the challenges of entrepreneurship is that it is difficult for people to accept products from their own countries but this is quickly changing.

Little is one of the new products they have developed. This is a mobile app developed to enable people to access cabs no matter where they are. The company has partnered with Safaricom, a mobile network operator in Kenya to provide this service. As the years move on, they want to go beyond the transport sector into others such as health.

He looks up to Bill Gates in the business world. ‘With hard work, motivation and passion, you can do anything. Kenyans are very innovative but the problem comes in when people come up with great ideas but don’t push them to the very end.’ Despite this, Kamal believes that Kenyans are very creative.

‘I want to see this company grow into an international brand in the next five years.’ He concludes. 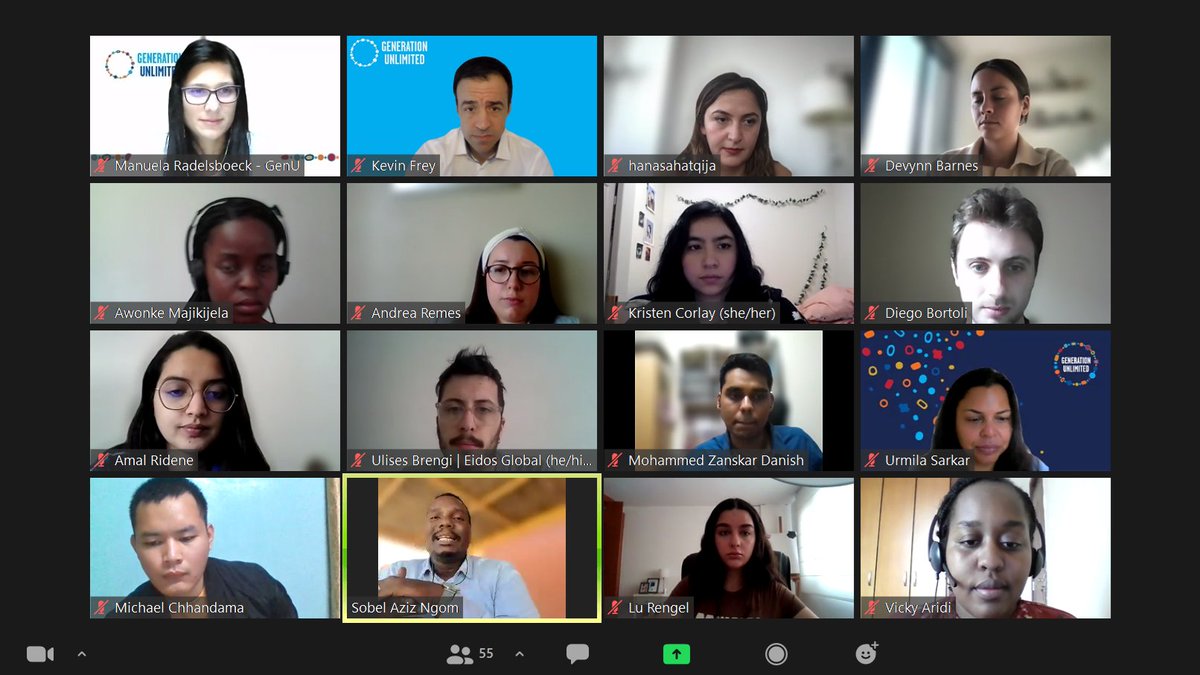